Why Curse a Fig Tree?

Chronological problem – Mark clearly indicates that the cursing of the fig tree occurred on Monday morning the day after the triumphal entry before the cleansing of the temple, whereas Matthew seems to indicate that this occurred on Monday morning before the cleansing of the temple. Most critical scholars will call this a mistake on Matthew’s part in his compilation according to Mark’s Gospel. However, it seems better to simply say that Matthew broke chronological order – the cleansing of the temple in his mind was inexorably tied to the coming king of Israel (his main theme) and for Mark it was important for him to highlight that the Messiah came into the temple and surveyed it (Mark 11:11). As with most Gospel problems, one rarely needs look no further than emphasis to find the conclusion to problems. 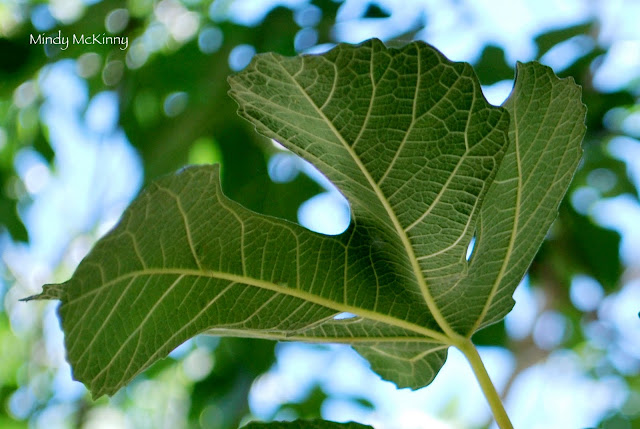 Fig leaf without fruit.
The fig tree – at first glance this miracle seems exceptionally odd. Nowhere in the Gospels do we have Jesus performing a damaging miracle – all his miracles to this point had been of the healing, restoring, even resurrecting variety. This seems all the more odd when it is considered that Mark tells the reader that the fig tree was not in the season to bear fruit (Mark 11:12). Why kill a predictably unproductive fig tree? The answer is Jeremiah 8:8-15.


“How can you say, ‘We are wise, and the law of the LORD is with us’? But behold, the lying pen of the scribes has made it into a lie. The wise men shall be put to shame; they shall be dismayed and taken; behold, they have rejected the word of the LORD, so what wisdom is in them? Therefore I will give their wives to others and their fields to conquerors, because from the least to the greatest everyone is greedy for unjust gain; from prophet to priest, everyone deals falsely. They have healed the wound of my people lightly, saying, ‘Peace, peace,’ when there is no peace. Were they ashamed when they committed abomination? No, they were not at all ashamed; they did not know how to blush. Therefore they shall fall among the fallen; when I punish them, they shall be overthrown, says the LORD. When I would gather them, declares the LORD, there are no grapes on the vine, nor figs on the fig tree; even the leaves are withered, and what I gave them has passed away from them.”

Why do we sit still? Gather together; let us go into the fortified cities and perish there, for the LORD our God has doomed us to perish and has given us poisoned water to drink, because we have sinned against the LORD. We looked for peace, but no good came; for a time of healing, but behold, terror.”

Jesus was using the same imagery that Jeremiah the prophet used – Jeremiah the prophet who lived just north on the Mt. of Olives at Anatoth pronounces Jerusalem’s coming doom for their idolatry – Jesus the prophet who was staying just south on the Mt. of Olives pronounces Jerusalem’s coming doom for their rejection of “he who would gather them.” This doom would ultimately come to fruition (pun intended) when Jerusalem would be sacked in 70 A.D. The Jeremiah passage fits the times of Jesus and the Great Revolt (66-70 A.D.) so closely that it becomes extremely hard to argue that Jesus was not using it as the basis for his destructive miracle.
Posted by Chris McKinny at 3:07 AM